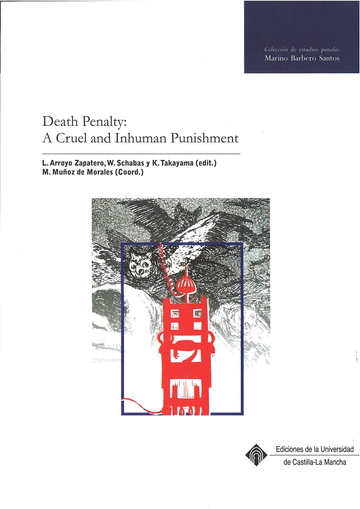 Death penalty: A cruel and inhuman punishment is an academic contribution by Academics for abolition aimed at fosteting the debate launched by the United Nations General Assembly in its resolution 62/ 149 on 18 December 2007, calling for a worldwide moratorium 00 execuaons by 2015, and continued by the upcoming review process of the UN´s MiIlennium Development Goals (MDG). It is mainly a compilation of papers written by the speakers at the Seminar "Against cruel and inhuman punishment and death penal!)?´, which took place at the Real Academia de Bellas Artes de San Fernando, in Madrid, on 9 June 2013, on the eve of the 5th World Congress against the death penalty. The book deals with current issues of the process toVards abolition as the lack of evidence about the deterrence effect of death penalty and its consideratioo as a cruel and inhuman punishment. Together with the editors, the contribution ineludes studies, among others, of H.J. Albrecht, Gabrio Forti, Roger Hood, Salim Himnat and Sergio Garda Ramirez. The Academic International Network against the Death Penalty (REPECAP) dedica tes this book to the International Commission against the Death Penalty (ICDP) chaired by Federico Mayor Zaragoza. 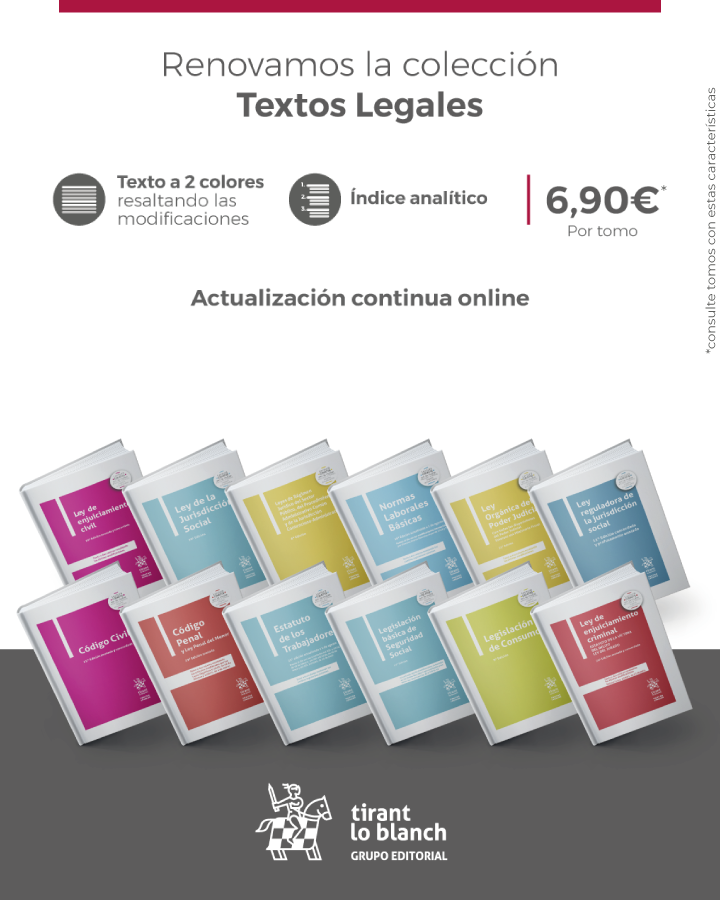